The role of mosquitoes in the transmission of pathogens

You are here:
Interesting articles on environmental healthTopical Subject 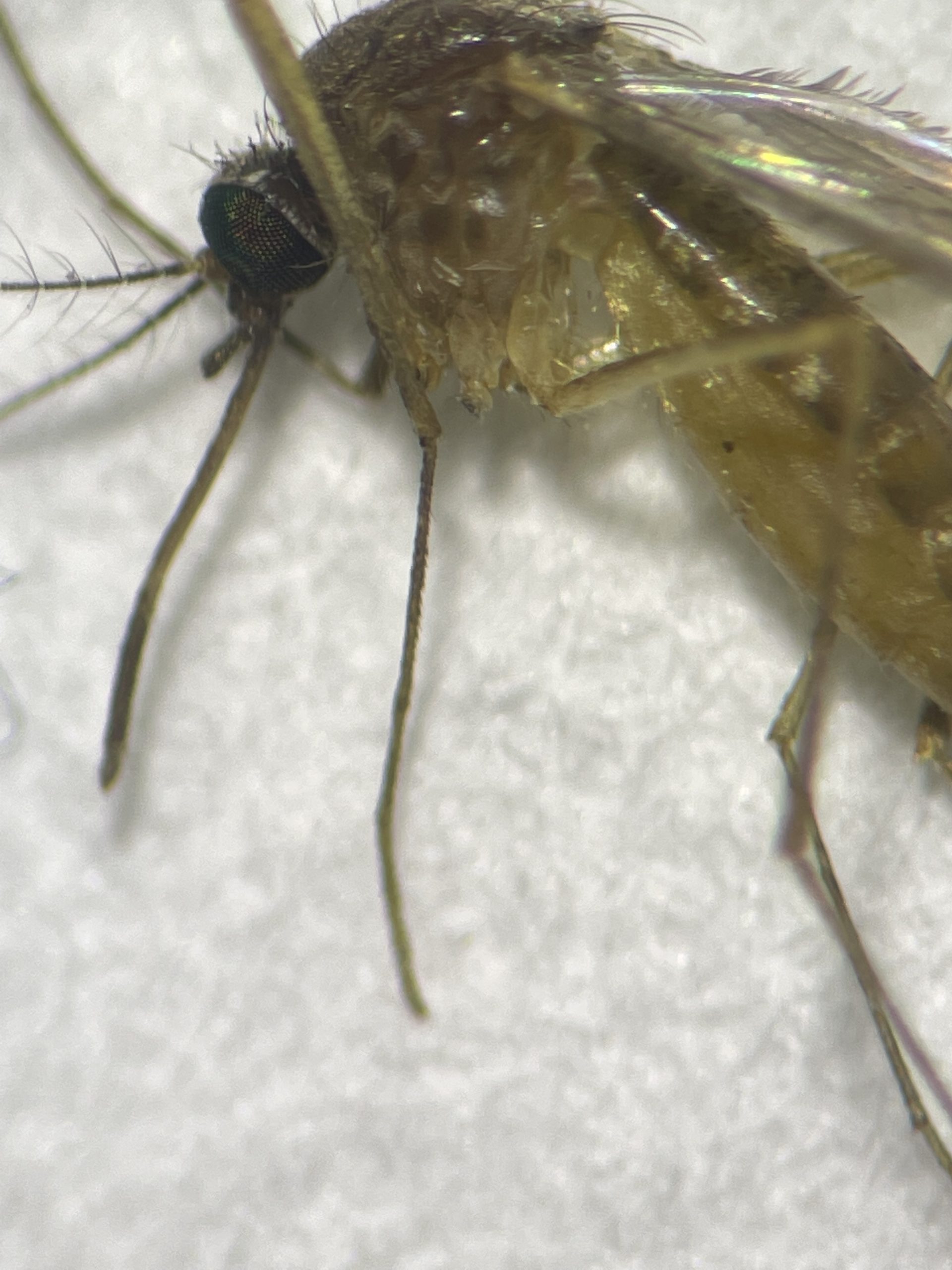 Mosquitoes play a central role in the transmission of diseases to people, livestock and wildlife. As it happens with malaria, a disease caused by a protozoan parasite (Plasmodium) transmitted to people through the bite of infected Anopheles mosquitoes, birds and other animals also have similar parasites, which although they do not affect humans, they present similar transmission cycles involving mosquitoes and cause significant damage to their health. Besides, several mosquito-borne diseases that circulate naturally in animals can occasionally affect humans when the pathogens that cause the disease are transmitted by mosquito bites; thus, leading to major public health implications. This chapter aims to integrate the information gathered from the major contributions the different authors made to this book on the relevance of mosquitoes as vectors of pathogens that affect wildlife. Special attention is given to the relevance of specific vector species such as the tiger mosquito, which are undergoing marked changes in current vector distribution, linked to anthropic activities (movements of people and goods, for example), and which may play a role in the transmission of different pathogens, in addition to causing bite-related injury and discomfort. This work provides a compilation of the most recent knowledge available in this regard. The work also considers how aspects such as mosquito feeding patterns and their ability to develop pathogens inside, may play a relevant role in the spread of pathogens that affect not only people but also the animals we live with.

What are the implications of the findings?

Amongst the major determinants affecting the ability of mosquitoes to transmit pathogens, it is worth highlighting the mosquito microbiota, which influences the physiological response of the mosquito to the pathogens with which they interact, thereby influencing the transmission of vector-borne pathogens. In this sense, due to the active circulation of mosquito-borne pathogens in our environment, including Andalusia, further studies are needed to understand: a) the current distribution of the most relevant mosquito species and other vectors in the context, including native and invasive species such as the tiger mosquito, present in various provinces of the regions; b) the factors influencing mosquito abundance (for example, climate and urbanization of the environment); and c) the role of these in the transmission of pathogens.

Comment to article: Rafael Gutiérrez-López, James G. Logan and Josué Martínez-de la Puente. 2022. Integrating information on the role of mosquitoes in the transmission of pathogens to wildlife. In: Ecology of diseases transmitted by mosquitoes to wildlife. Ecology and Control of Vector-borne Diseases: 7 – Pages: 249 – 253. Doi: 10.3920/978-90-8686-931-2_13

Note: This chapter describes the conclusions of the book «Ecology of diseases transmitted by mosquitoes to wildlife»: Available at: https://www.wageningenacademic.com/doi/book/10.3920/978-90-8686-931-2