Is the Spanish population adapting to heat?

You are here:
Interesting articles on environmental healthNewsTopical Subject 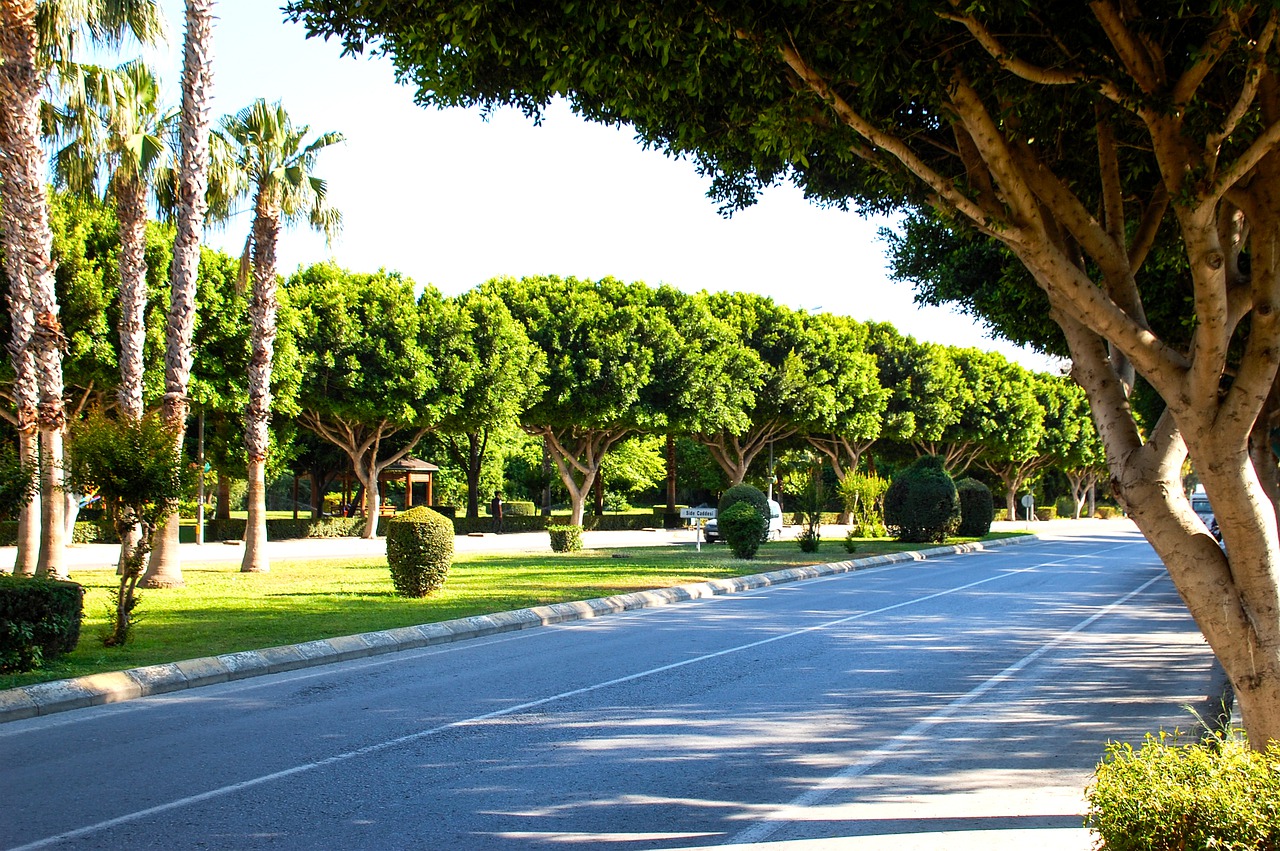 What is known about this subject?

There is a biological (physiological) acclimatisation of the population to heat, but there is also a number of other individual factors (adaptation) which make certain populations more vulnerable to heat than others.

Factors that influence the vulnerability of a population to heat include sociodemographic characteristics such as age, gender or geographical location, which are non-modifiable, but also include socioeconomic aspects and factors related to infrastructures and access to healthcare, which are modifiable and may condition the existence or non-existence of a reduced impact of high temperatures on morbidity and mortality.

The study aims to determine which local factors make specific populations adapt better to heat than others. The article is based on an ecological, longitudinal and retrospective study of a 35-year time series (1983-2018), which analyses the adaptation to heat of Spanish provinces in terms of the temperature-mortality relationship. Provinces were grouped into two categories: urban and non-urban (rural and intermediate) regions. The temporal evolution was used in the indicator of adaptation: minimum mortality temperatures (MMT), defined as the range of temperatures at which mortality registers its minimum values

What does this study add to the existing literature?

At the international level, in general, there is no robust scientific evidence on the local factors that influence adaptation to high temperatures.

The main aim of this study was to analyse whether the rural or urban nature of the context determines a better adaptation to heat. Results show that urban provinces in Spain adapted better to heat than the non-urban provinces.

In terms of urban areas, the temporal evolution of MMT values was conditioned by the level of income, best dwellings habitability characteristics and areas more habituated to higher temperatures. On the other hand, in non-urban provinces, better adaptation was related to a greater number of housing rehabilitation licenses and a greater number of health professionals.

What are the implications of the findings?

Heterogeneities detected in the analysis carried out among provinces suggest the need for further studies to be conducted at a smaller scale in an effort to establish in greater detail what other local factors are most relevant in heat adaptation. Except for Granada, all provinces in Andalusia (urban and non-urban) showed a process of adaptation to high temperatures. Hence, fostering public health policies promoting the abovementioned factors will help improve the processes of adaptation of the population to heat waves, which are becoming more frequent and more intense in the current climate change context.