Leishmaniasis, a milestone for epidemiological surveillance

You are here:
Interesting articles on environmental health 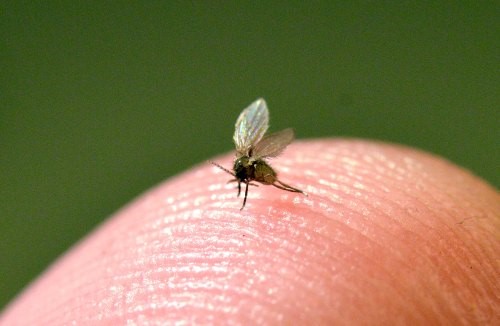 Leishmaniasis is a vector-borne parasitic disease, caused by protozoa of theLeishmania genus and transmitted through the bite of infected sandflies of the generaPhlebotomus and Lutzomya.  There are three clinical forms of leishmaniasis: cutaneous (CL), visceral (VL), which can lead to deadly complications, and mucocutaneous (MCL).

Around 75% of cases in Europe are concentrated in Albania, Georgia, Italy and Spain. However, climate change is expected to influence the distribution of this disease. Because it is considered a communicable disease, leishmaniasis has been monitored throughout the Spanish territory since 2015. The National Epidemiological Surveillance Network (RENAVE, for its Spanish acronym) is the institution in charge of registering the reported cases.

This study used the capture-recapture method to estimate the burden of leishmaniasis in the population. This method is used to estimate the size of a population where it is difficult to count every individual. It consists in comparing prevalence estimates from two different measurements. In this case, data provided by RENAVE were compared with the Hospital Discharge Records of the National Health System, which include leishmaniasis-related hospitalization statistics.

Measures of association from both data sources were compared. The analysis considered an individual to be the same when matching eight variables in both data sources. This method was originally used in ecological studies to estimate wildlife populations with only a fraction of the real population.

The study estimated a higher incidence rate of leishmaniasis than that provided by RENAVE 2016-2017 and suggests that the number of cases per year is most likely to be higher than that of registered cases. The higher underreporting estimates for CL and MCL, as compared to VL, may be due to the fact that VL requires hospitalisation more frequently.

Establishing leishmaniasis as a notifiable disease undoubtedly has a positive impact on the understanding of the epidemiology and ecology of the disease. However, improving registration in the coordination of data sources is crucial. In this case, the capture-recapture method has helped to assess the sensitivity and representativeness of leishmaniasis surveillance in Spain.

Leishmaniasis, as an emerging and vector-borne disease, is very sensitive to the alterations undergoing in the different Spanish regions due to climate change. Surveillance is therefore important to prevent the impact this disease can have on the whole territory. 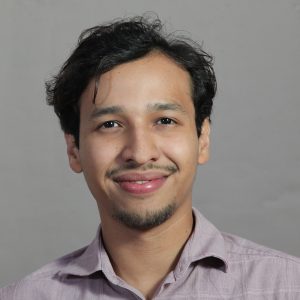